Hey there friends! I hope you’re having the happiest of Mondays and reading this from the comfiness of your own home. Because if your boss is making you work on Presidents Day… shame on them! I’m still on my little mini vacation Up North and am super duper sad that I have to leave tomorrow to head back to the city. The only good thing will be seeing my handsome hubby and Jacksy Cat again!

Before I even get into this week’s Mitten Monday post, I feel like I need to preface this blog by saying this… DO NOT PLAN A VACATION TO WELLSTON, MICHIGAN BASED SOLEY ON THIS POST. Because if you love meat, you’re going to want to check this place out. But it is literally in the middle of no where. And if you’re hoping for a vacay with a variety of things to do… Wellston, Michigan is not the place. However, it is totally a great place to stop by, if you’re ever in the area. That being said… 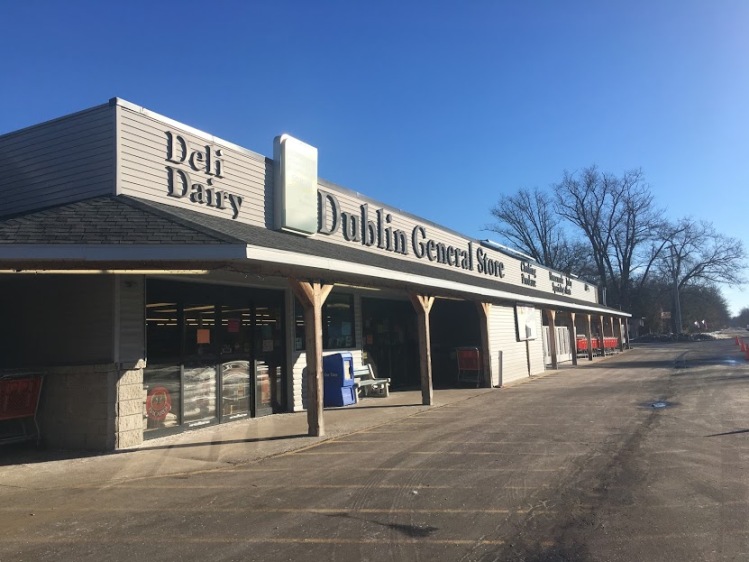 What is a “Meat Run” you might ask? It’s going out of your way to buy the best meat and jerky you will find in this part of our great state. Every couple of weeks, my dad heads out to Dublin to buy chicken, steaks, hamburger, bacon, brats and jerky. Then, he brings it home, divides it up, vacuum seals freezer bags and sends me home with a massive cooler filled with meat. (I know… Trev and I are so dang spoiled!)

Okay. I can already see 95% of you thinking why the heck is she wasting a blog post on meat? Well… this isn’t just about meat. This is about finding a General Store that is still functioning today.

If you ask me, General Stores are a rare gem to find across the USA. While they used to be plentiful, they’ve been replaced with Walmarts and Kmarts and every other kind of “mart”. What I love about Dublin is that it still feels authentic, and local. They live by the saying “If you can’t find it at Dublin, you probably don’t need it!” and I’m telling you right now… that is 100% true. 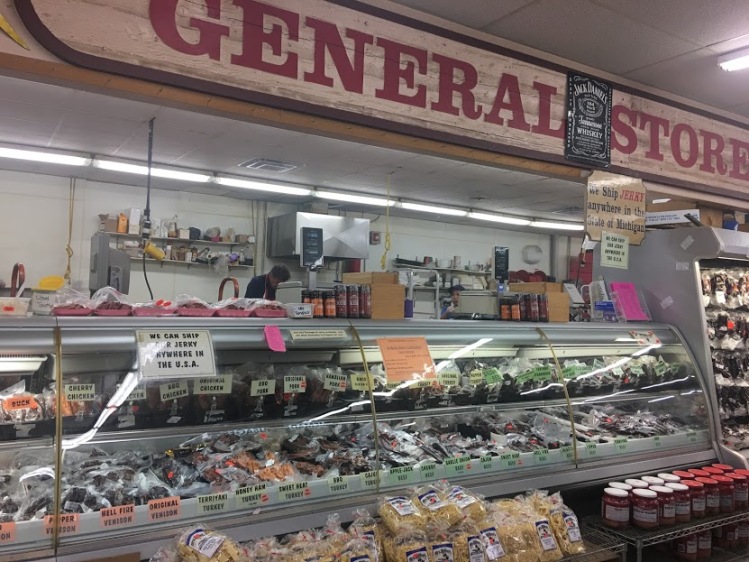 From groceries to clothes, toys to beer, and the hardware store that is attached, you will find exactly what you need at Dublin General. But the number one draw to Dublin is their jerky.

Known as “The Jerky Place” Dublin General has been featured in newspapers and magazines across the country (like Esquire) for having some of the best jerky in the USA. Since 1975, they have been home curing their jerky with a special, top secret recipe. And let me tell you…whatever they’re doing, they’re doing it right!

They have SO many jerky varieties to choose from, that no matter who you are, you’re going to find something you like. (Unless your a vegetarian, then don’t even walk anywhere near the meat counter!)  They have the usual beef, pork, chicken and turkey all in too many flavors to count. But they also offer a “wild game” section that ranges from alligator and elk to rabbit and python. (Yeah… you want snake jerky, you can get it.) And of course, they sell lots of venison, a staple in many Michigander’s diets. Personally, I’m a teriyaki beef girl, and Trev likes the Hawaiian pork! 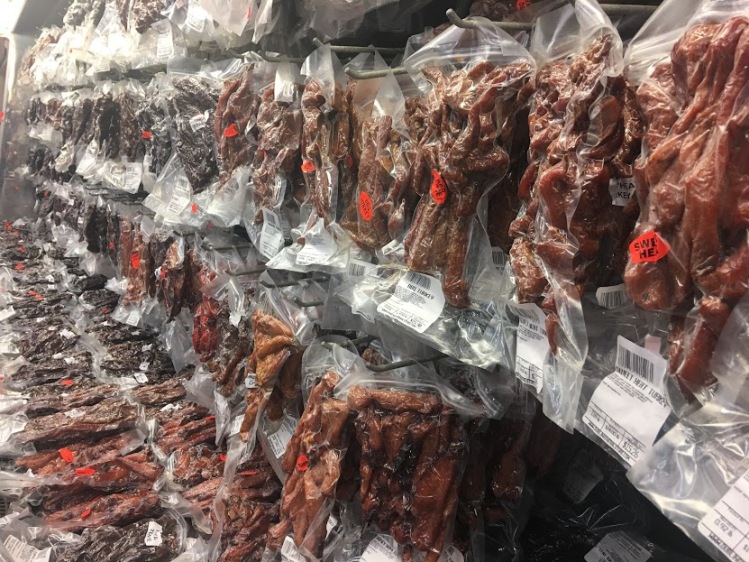 Not into jerky? Check out their many varieties of homemade brats, sausages, beef sticks (another of Trev’s fav!), cheeses and hot dogs.

Basically if you want meat… they’ve got it.

Like I said above, Dublin General isn’t the kind of place that you go to for a vacation. But it is the perfect pit stop to grab picnic supplies before heading to one of many nearby lakes, grab jerky to stick in your backpack before setting off on a hike deep in the National Forest, or just to stretch your legs between Point A and Point B.

Sound like a place you might want to visit? You’ll find it just off M55 in Wellston, Michigan (between Cadillac and Manistee) on Hoxeyville Road. Not feeling like making a trip, but still want to try some jerky? They ship anywhere in the USA. Click here to start shopping! 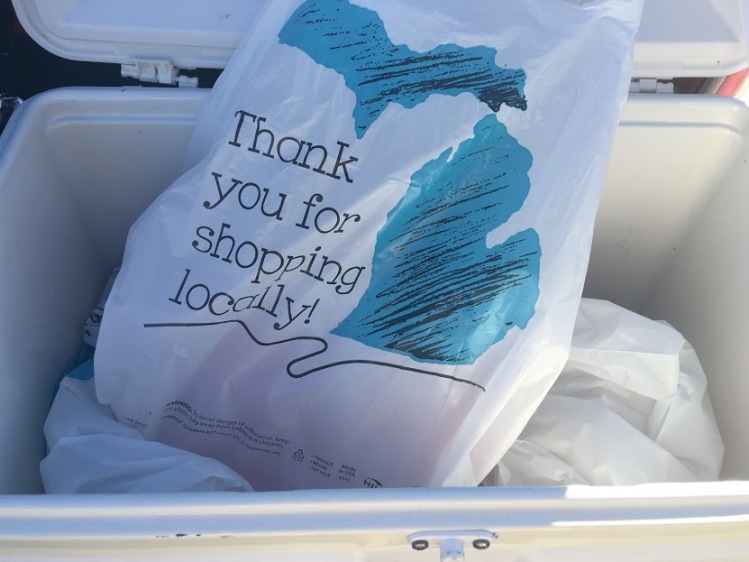 Now, if you’ll excuse me, I’ve got some teriyaki beef jerky and a beach ride calling my name!

I’m back tomorrow with a few fun itineraries for your next trip to the Smoky Mountains!